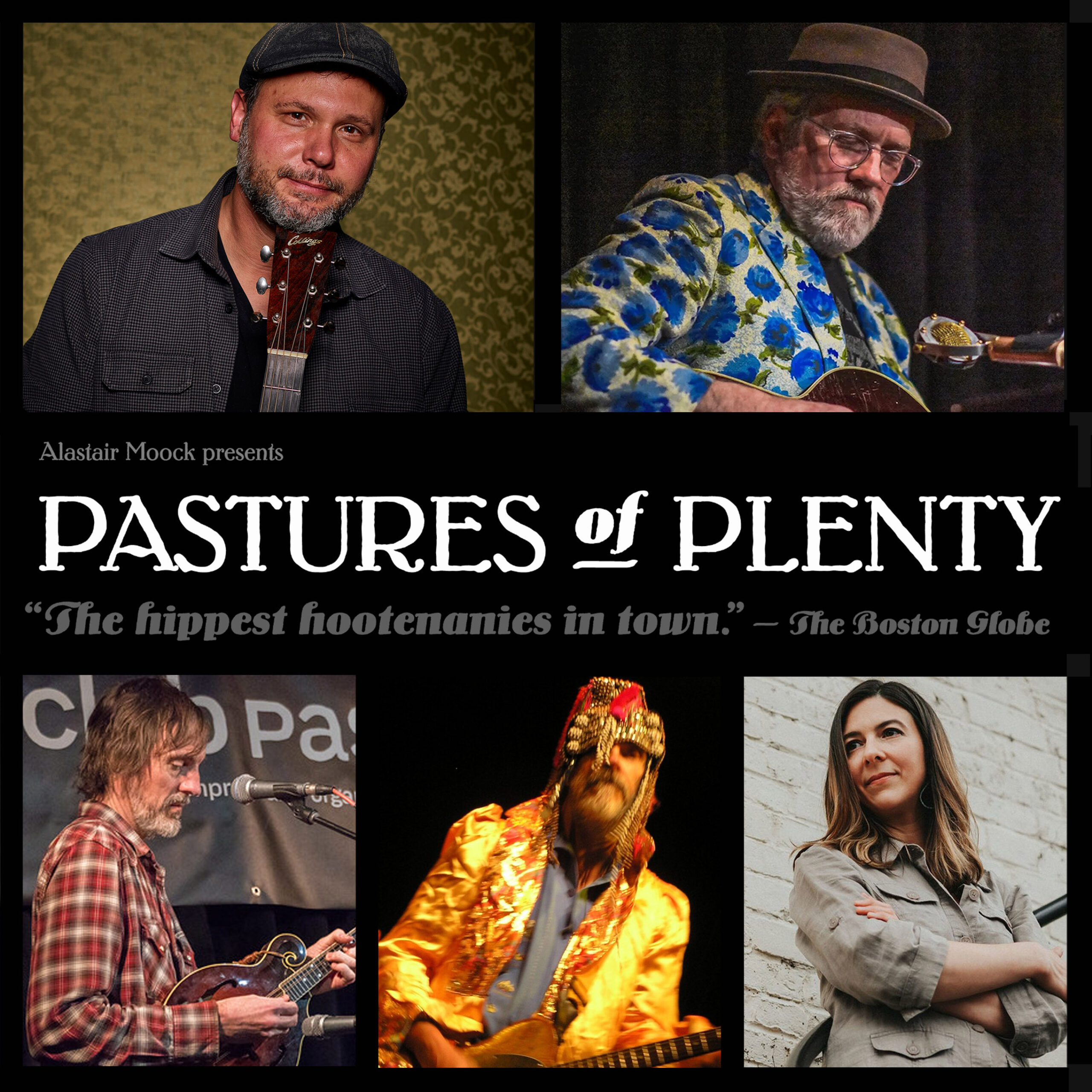 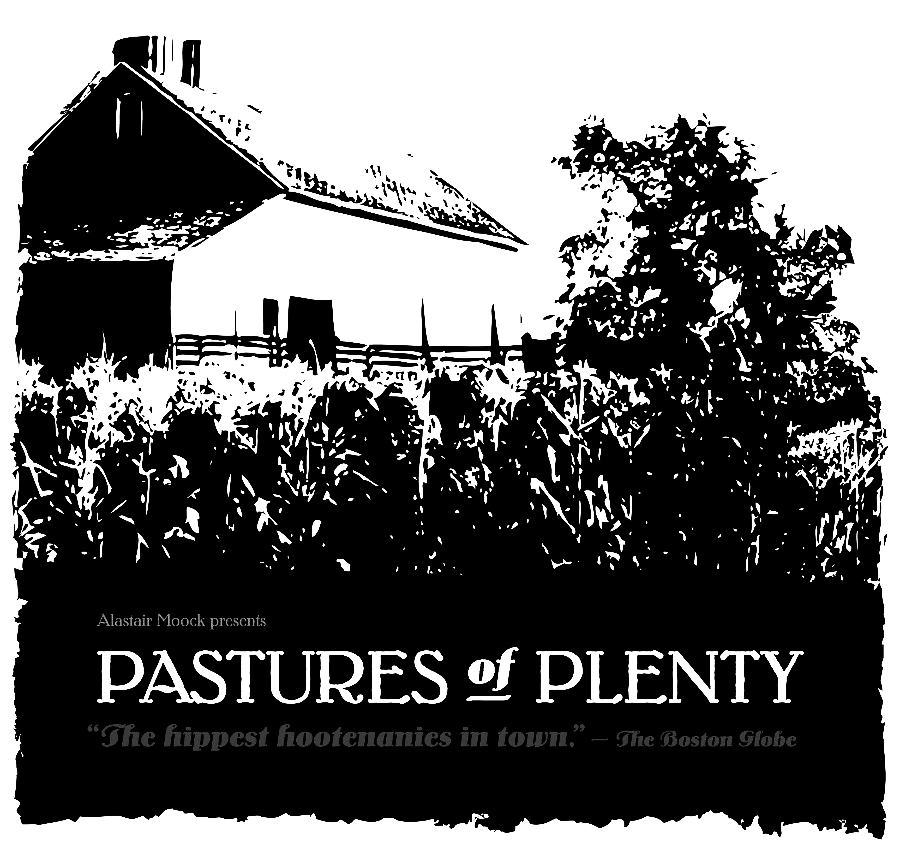 When Alastair Moock began his Pastures of Plenty series in Boston in 2000, the idea was to bridge some of the gaps he saw in the local music scene — between the folk and roots rock crowds, between the contemporary and traditional scenes, and between younger and older players. But what it really came down to was just bringing together some of the region’s best songwriters and musicians to swap tunes on a stage. More than twenty years later, the series is still “the hippest hootenanny in town” (The Boston Globe).

The list of guests over the years reads like a who’s who of New England (and national) folk and Americana musicians: Bill Morrissey, Lori McKenna, Barrence Whitfield, Ronnie Earl, Lisa Loeb, and The Silver Leaf Gospel Singers, to name just a few.

Past shows have taken place at premier venues throughout the northeast, including the Newport and Boston Folk Festivals. But the home base for the series has always been historic Club Passim in Cambridge, MA where Moock still presents the show annually every November.

“Pastures of Plenty shows are jam-happy hootenannies with swashbuckling doses of impromptu adventure and sly reinventions of old folk chestnuts… The hippest hootenanies in town.”
– The Boston Globe

“I had the distinct pleasure of hearing Pastures of Plenty at a concert connected to my latest film project about the Carter Family. While this fantastic group of musicians played, I couldn’t help thinking how ol’ A.P. Carter himself would have been so pleased to know that young people like this still understood the essence of great songs, great arrangements and great playing. They are the living embodiment of a very old tradition, but one that still clearly speaks to us in the present day.”
– Beth Harrington, Director, “The Winding Stream: A Musical Journey with the Original Carter Family”

“Moock and his gang of American roots-loving pals honor the tradition and give it a good swift kick into the 21st century. Better yet, the players are so good, they make it look easy — so the virtuosity looks like plain old back porch fun. Grab a three-legged stool and plunk yerself down for some great music worth telling the neighbors about.”
– Marilyn Rea Beyer, “The Midnight Special,” WFMT-FM

“The heart of a Pastures show is the sweet echo of the past intertwined with a world weary knowing of today. Magical, rootsy and wise.”
– Betsy Siggins, Founder, Folk New England

“Woody Guthrie once wrote that he wanted to write songs which made people feel that they were ‘bound to win.’ Moock’s Pastures of Plenty is a rollicking celebration of music and community that would make Guthrie proud. His respect for tradition never gets in the way of his irreverence for the lines between past and present, performer and audience. By the end of the show, everyone is singing and stomping their feet to the music, and everyone is a winner.”
– Mark Erelli, Singer-Songwriter 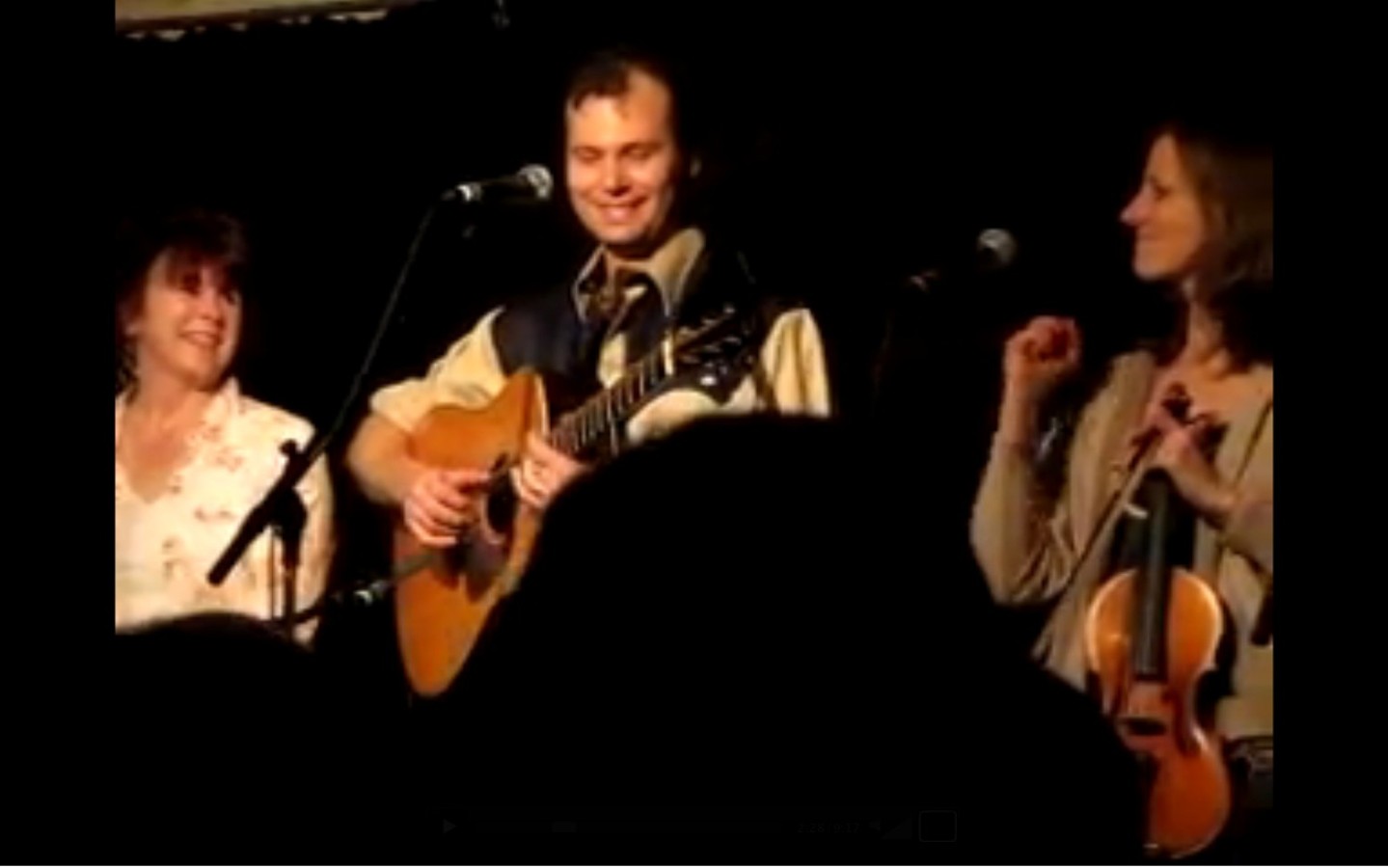