Alastair Moock wears many musical hats. He’s a Boston Music Awards-nominated singer-songwriter; a 2013 Grammy nominee for children’s music; and a well-travelled performer, speaker and educator for all ages. The Boston Globe calls him “one of the town’s best and most adventurous songwriters” and The Washington Post says “every song is a gem.” 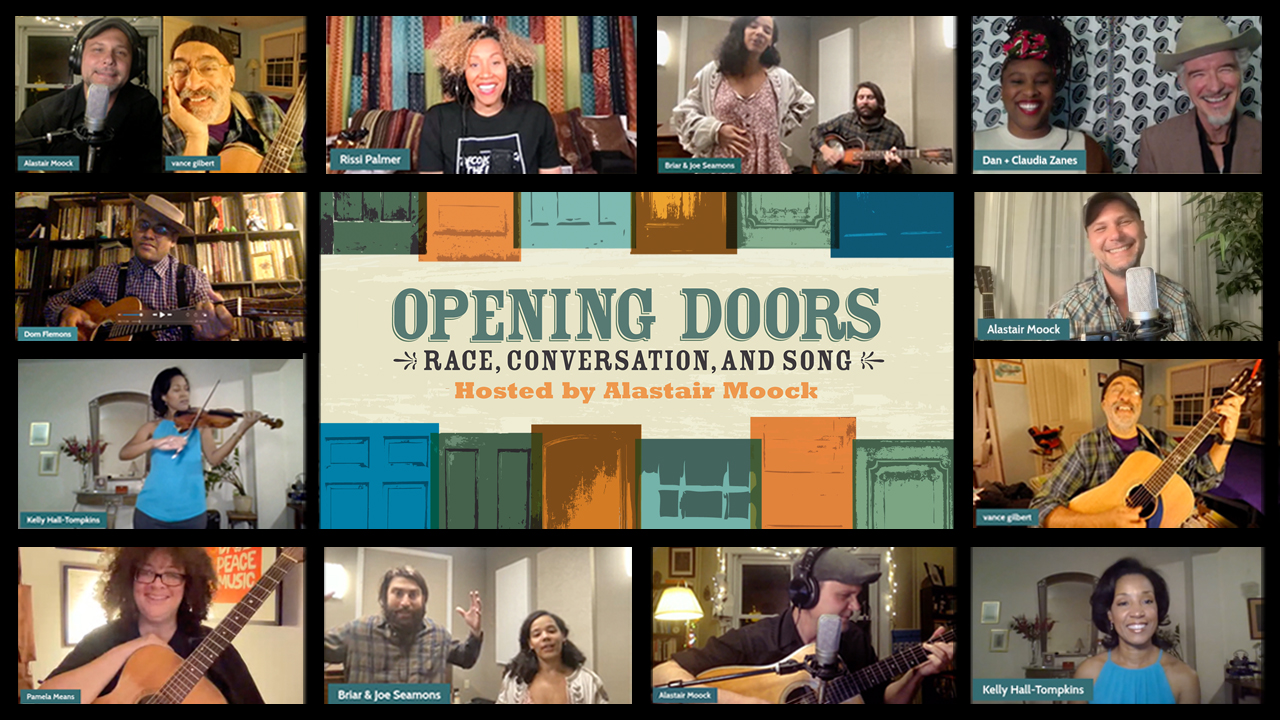 CHECK OUT THE NEW SCHOOL PROGRAM 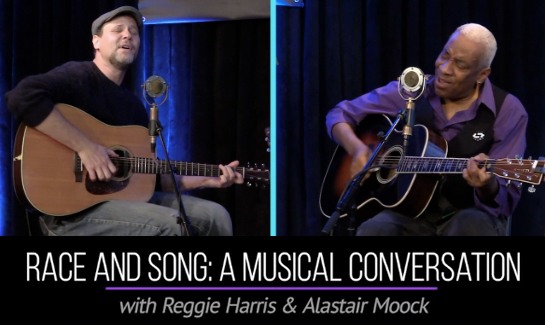 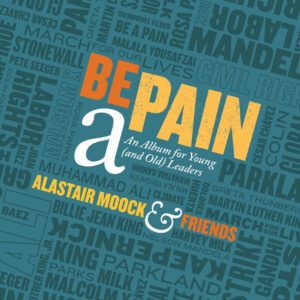 The new album, Be a Pain – Available Now!