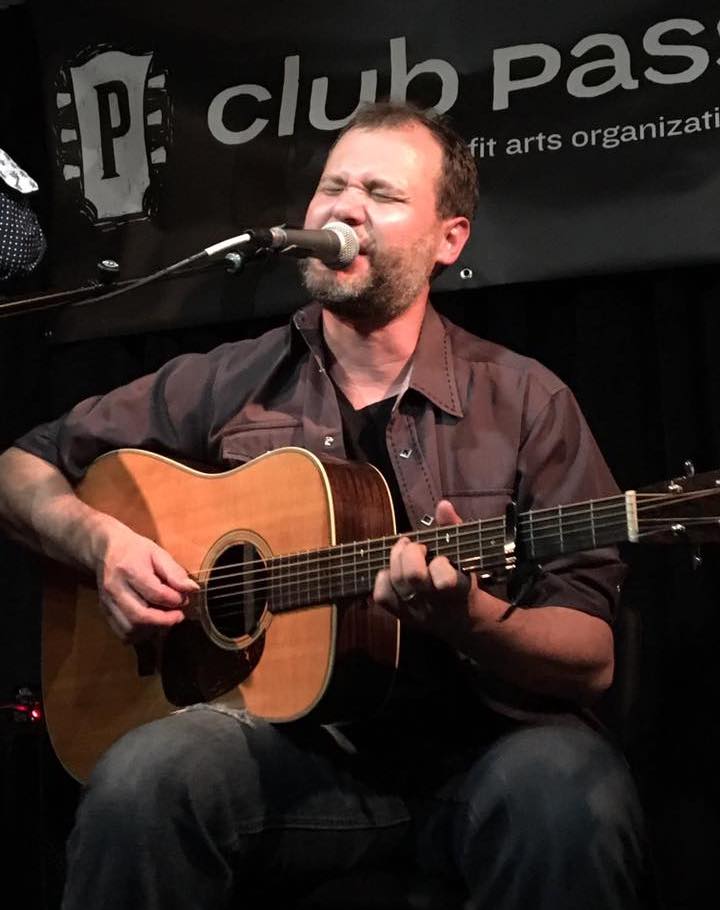 Grammy-nominated singer-songwriter Alastair Moock has made a name for himself on the folk and Americana circuit, touring throughout the U.S. and Europe and playing renowned events like the Newport Folk Festival.

In addition to his well-known work for kids, Moock has released five “grownup” albums, including his latest self-titled release of 2017. The Boston Globe calls him “one of the town’s best and most adventurous songwriters” and The Washington Post says “every song is a gem.”

Songwriting: The Language of Song, The Song of Language (All levels) 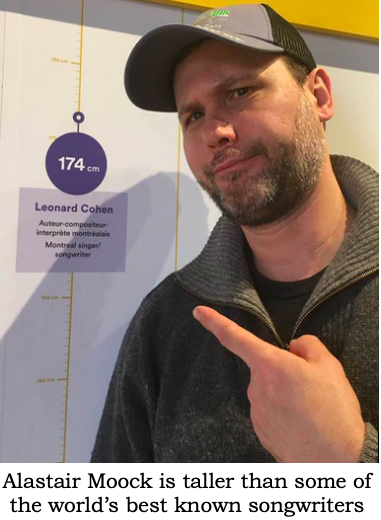 What makes language pop and stick in our heads? Why and how do songwriters use patterns to draw in their listeners? Once we’ve created “rules” for a song, when’s the right time to break them? We’ll explore some successful lyric-centric songs and work on our own.

Songwriting: History as Song (All levels)
Writing about historical events or people is a great way to get out of your own head, learn to write more empathetically about the world around you, and create powerful (subtle) commentary on present day issues. We’ll learn some of the tricks of great historical writers and apply them to our own tunes.

Songwriting: How to Write for Kids – and their Adults (All levels)
At some point in their songwriting life, many writers want to take a crack at writing songs for young people. How does one write songs that speak up to kids, not down, and engage parents at the same time? By learning how to shift our point of view, we’ll explore how to write music for young people that’s just as authentic, deep, and sophisticated as the music we all want to write for our contemporaries.

Guitar: Intro to Fingerpicking (Intermediate)
If you’re tired of straight strumming on all your tunes, let’s start putting those fingers to work! We’ll learn the basics of how to “separate out” one’s thumb and fingers and then get them all working together.

For booking inquiries and further info, please contact Stephanie Rothschild by email or at 212-421-0592.