Opening Doors is a music and interview series hosted by Alastair Moock and presented in collaboration with the Melrose Unitarian Universalist Church Anti-Racism Team. The series features top national and largely BIPOC talent playing music and discussing issues related to diversity, equity and inclusion –– within the music industry and beyond. Guest musicians are paid a guarantee by the church and, additionally, split online donations with an advocacy/charity organization of their choice. Shows stream live on Facebook and YouTube. 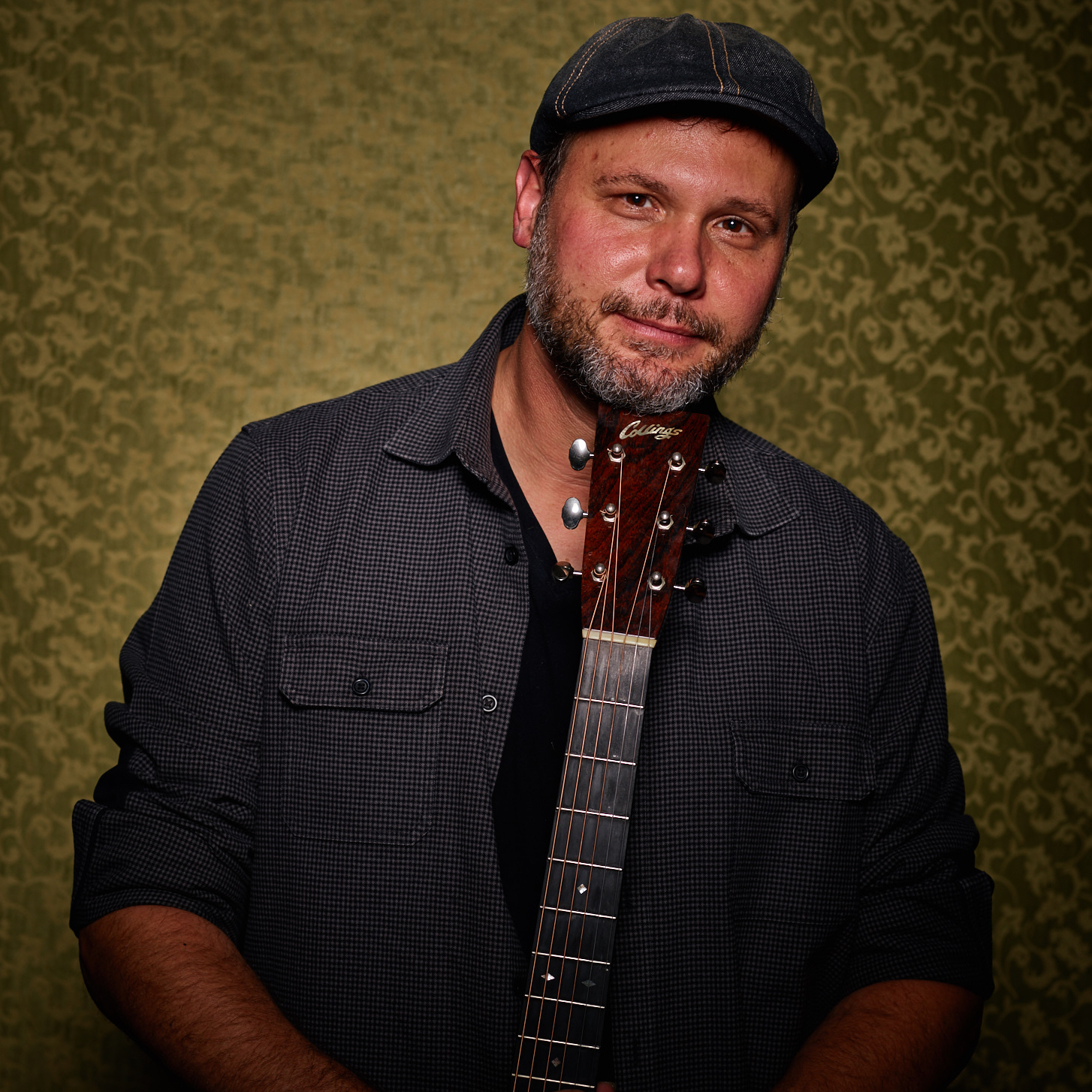 Alastair Moock is a Boston Music Awards-nominated singer-songwriter, a 2013 Grammy nominee for children’s music, and a well-travelled performer, speaker, and educator for all ages. Moock is also a frequent contributor to NPR’s Cognoscenti blog, where his most recent piece speaks to a year of re-examination around allyship, advocacy, and his decision to decline a second Grammy nomination. Moock was inspired to create Opening Doors by his new collaborative education program with performer Reggie Harris around race, music, and history. The fruitful conversations he and Reggie have had with kids through the program made Moock think there was room for similar exploration in in the adult realm. 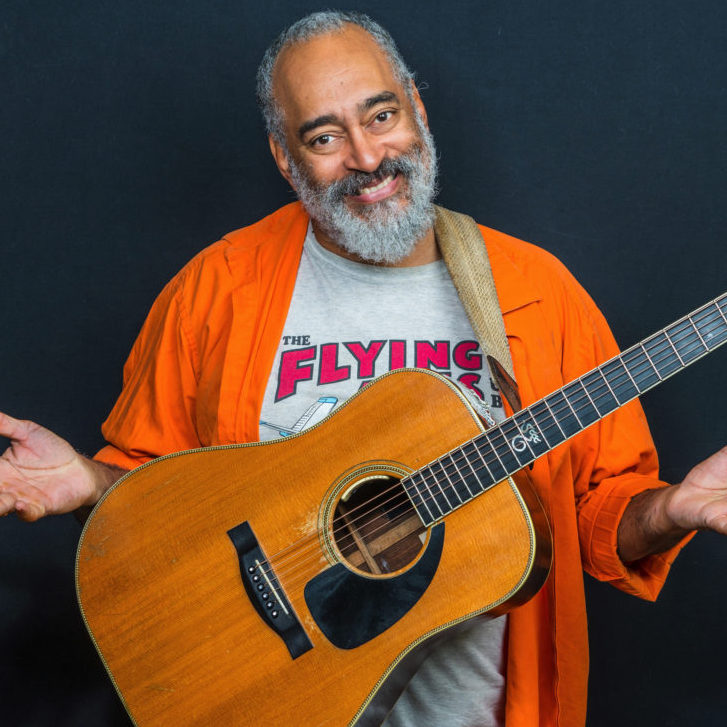 The Opening Doors series kicks off with Boston luminary and national folk music legend, Vance Gilbert. Vance, who has travelled the world and shared stages with the likes of Aretha Franklin, Shawn Colvin, Arlo Guthrie, and George Carlin (150+ shows), is a performer who defies stereotype: “I’m Black, I sing, I play an acoustic guitar, and I don’t play the blues,” he says. Dirty Linen describes him simply as “among the quintessential musical poets.” When they’re not performing, Vance and Moock are known to haunt Boston-area tennis courts together, lumbering around and frightening other players. Vance will donate half of the online proceeds of his show to Food Link, a food security organization on Boston’s North Shore. 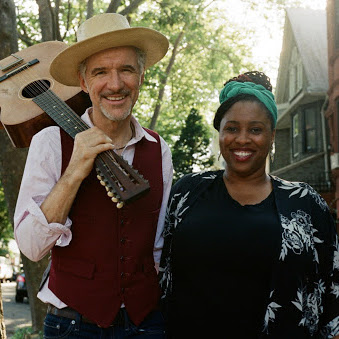 Moock’s second pair of guests are Dan and Claudia Zanes. Dan, a founder of the seminal Boston-based ‘80s rock band, The Del Fuegos, went on to launch a solo career in which he emerged as “the Gold Standard in kid’s music” (NPR). He’s also a co-founder of Constructive White Conversations, an anti-racist White affinity group based in New York. In 2016, when Dan met Haitian-American jazz vocalist and music therapist, Claudia Eliaza, he not only found a new performing partner, but a new life partner as well. The two now travel the world together, performing for families and continuing to set the bar for the genre. The Zanes will donate half of the online proceeds of their show to the Black Church Food Security Network. 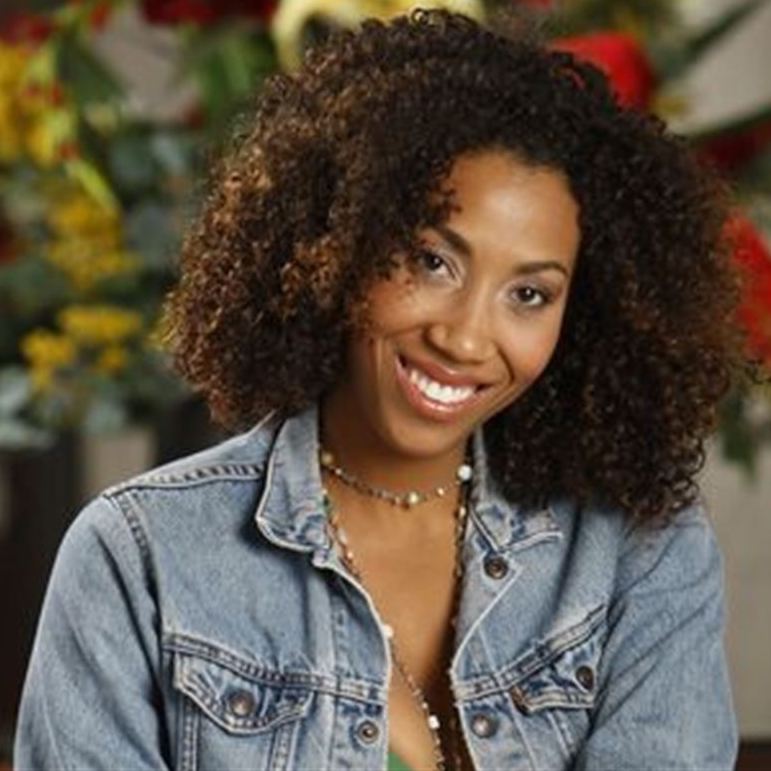 The final guest in this first run of shows is Rissi Palmer. Rissi was recently featured in the New York Times as one of five artists who are “Black, female, and carving out their own path in country music.” She has performed at The White House, the Grand Ole Opry, on Oprah & Friends, and has shared the stage with Taylor Swift, The Eagles, and many more. She is also the host of “Color Me Country Radio,” a show on Apple Music Country that explores the intersection of race and country music with guests like Darius Rucker, The War and Treaty, Brittney Spencer, and Miko Marks. Rissi will donate half of the online proceeds of her show to the Color Me Country Artist Grant Fund.