Mission Statement
The Opening Doors Project aims to elevate voices of color and advance conversations about race through the arts. By bringing new cultural experiences to suburban Boston audiences, Opening Doors strives to promote racial justice work in these communities. Our programs are rooted in our conviction that white people have a role to play in advancing racial justice; that fulfilling this role requires interaction with new ideas and perspectives; and that the arts can be a powerful medium for sparking advocacy.

Founders
The Opening Doors Project is a new organization founded by two Melrose residents with a combined 41 years of experience. 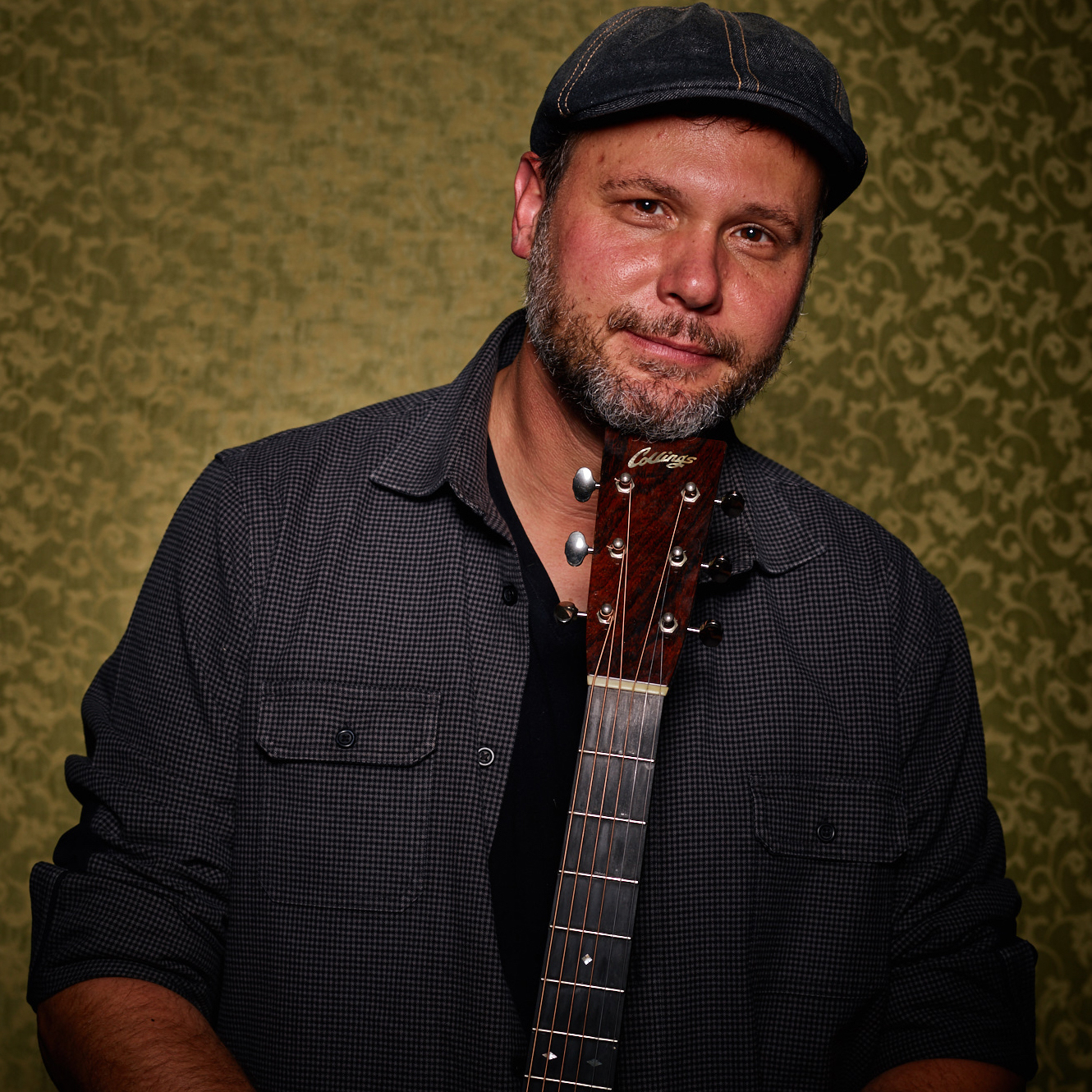 Alastair Moock is a Boston Music Awards-nominated singer-songwriter and Grammy nominee for children’s music. In 2020, Moock co-founded Family Music Forward, a racial justice collective working in the family music space, and the Melrose Racial Justice Community Coalition, a group working to promote greater diversity, equity, and inclusion in the Boston suburb of Melrose. As a music educator for over a decade, Moock’s work centers on bringing programs about the history of movements for social change to schools. As a cultural promoter and advocate for change, he has organized and hosted cultural events in the Boston area for over two decades, raising money for GLAAD, ACLU, The United Way, and many other local and national charitable organizations. 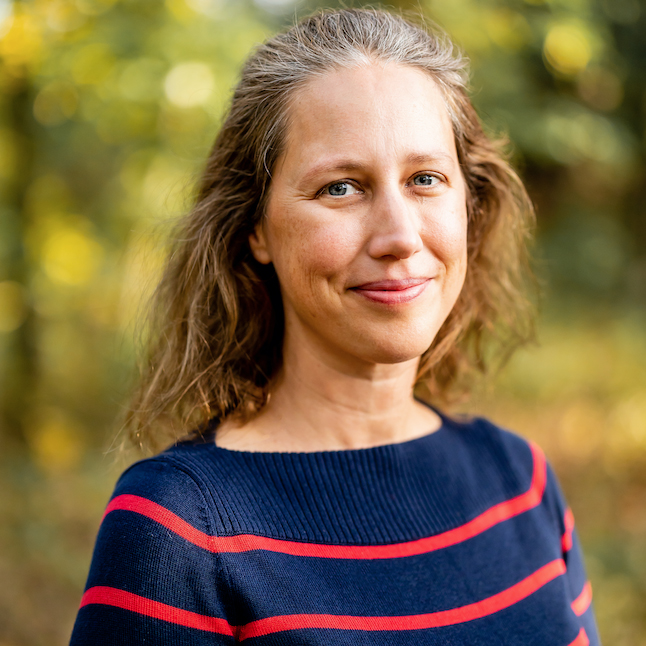 Stacey Babb is a Boston-based producer whose credits include producing children’s television for PBS/GBH, filming a documentary on location in the White House, and line producing an independent feature film starring Kris Kristofferson. She also managed John Hancock’s in-house advertising agency’s Interactive and Video production teams for four years, producing over 1,000 projects annually for business units and corporate sponsorships, including the Boston Marathon. Babb earned a BFA in Drama from Carnegie Mellon University with concentrations in Lighting and Sound Design, and minors in Business Administration and Film & Photography. Babb also holds a Master’s Degree from Emerson College in Integrated Marketing Communication.