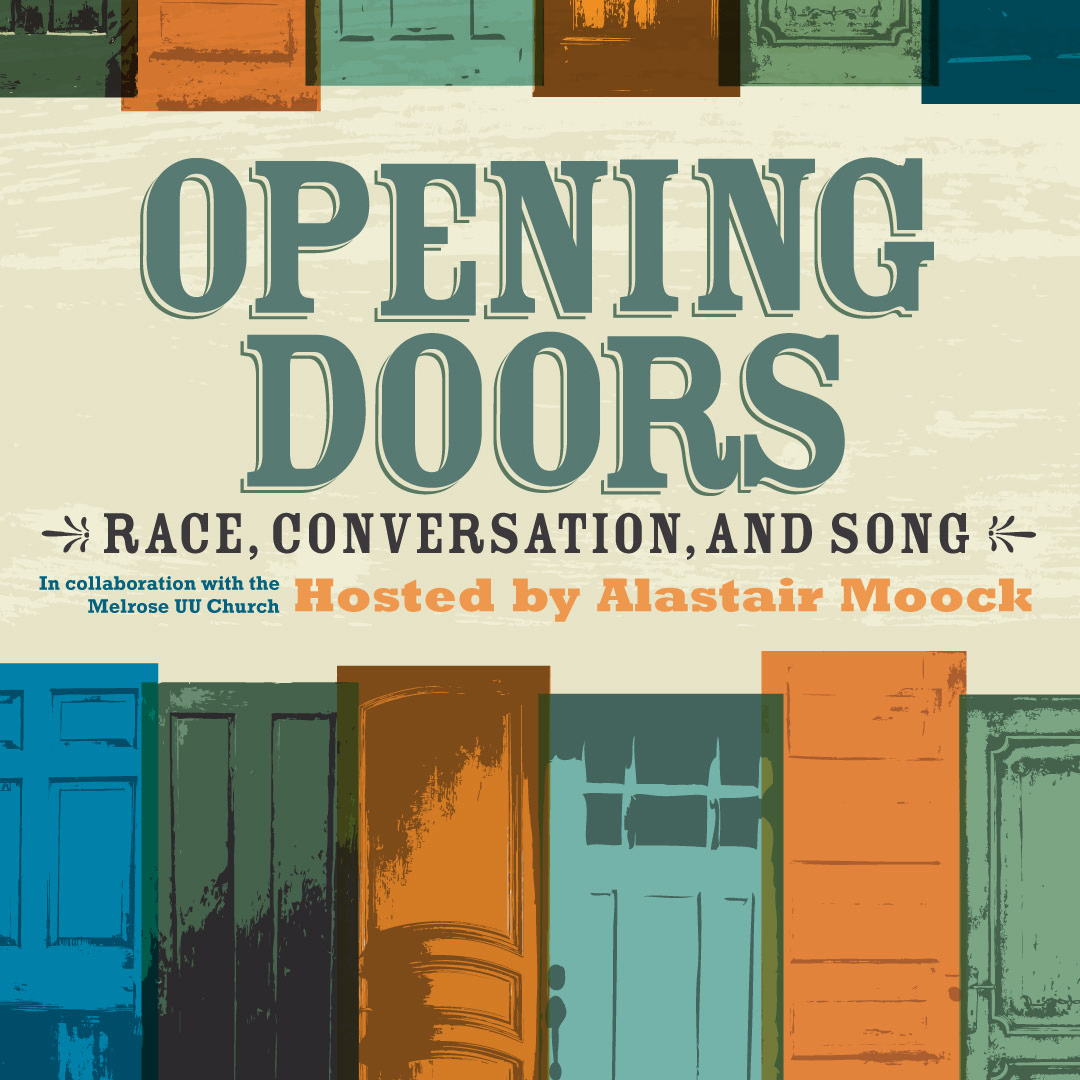 The Opening Doors Project is an organization founded in 2021 by Alastair and Stacey Babb with a mission to amplify voices of color and advance conversations about race through the arts. The project started online during the pandemic, with Alastair hosting a series of interviews with musical pioneers like Dom Flemons (Carolina Chocolate Drops), Rissi Palmer, Dan & Claudia Zanes, Vance Gilbert, and Kelly Hall-Tompkins. We’re now hosting live events as well. Learn more HERE. 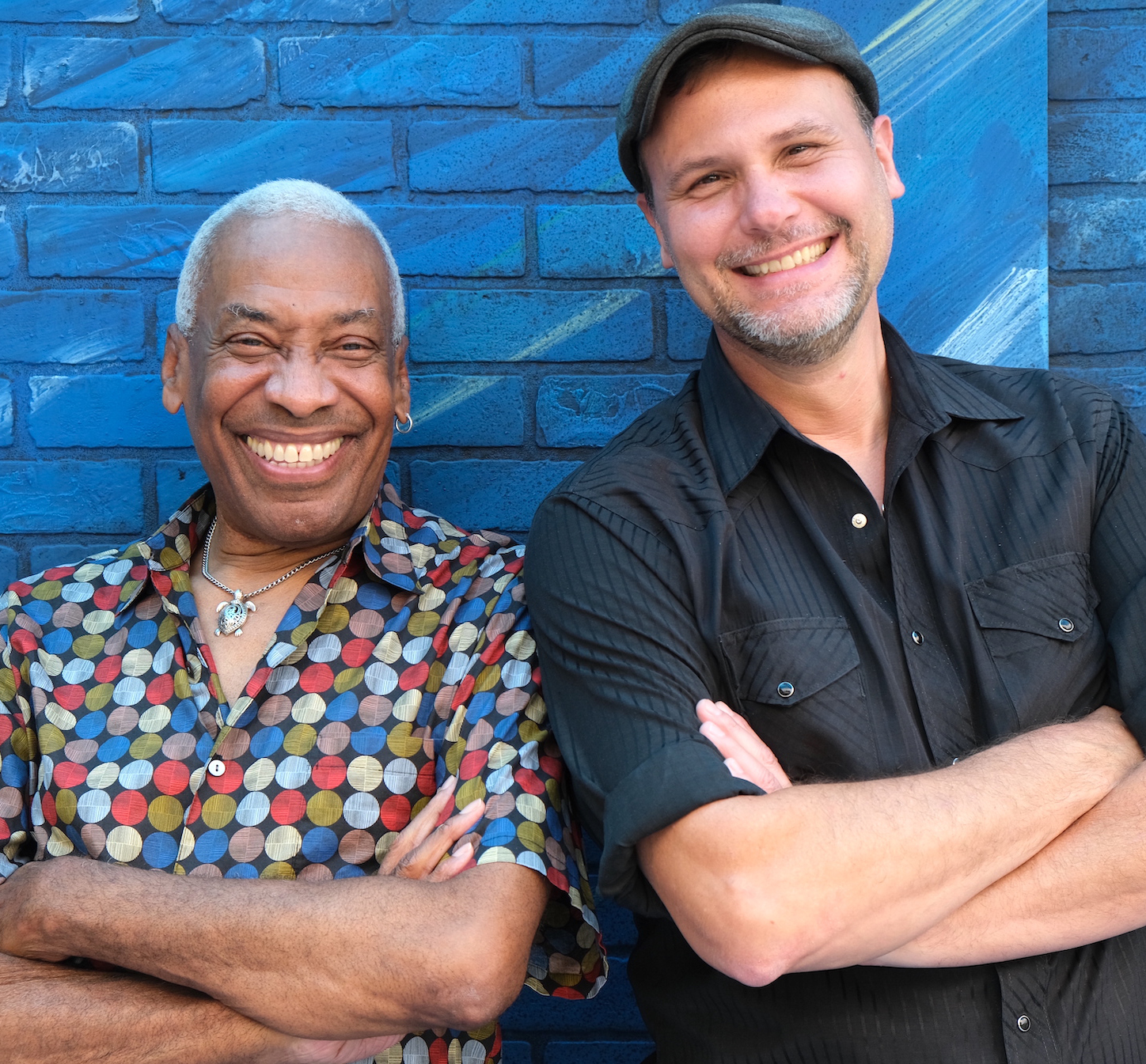 Race and Song is an all-ages educational program created by Moock and folk music legend Reggie Harris in 2020. Relying on their years’ old friendship, the two veteran performers explore history and current events through the lens of race – talking and singing about complicated issues of race, class, gender, and history with intentionality and generosity of spirit. Learn more HERE. 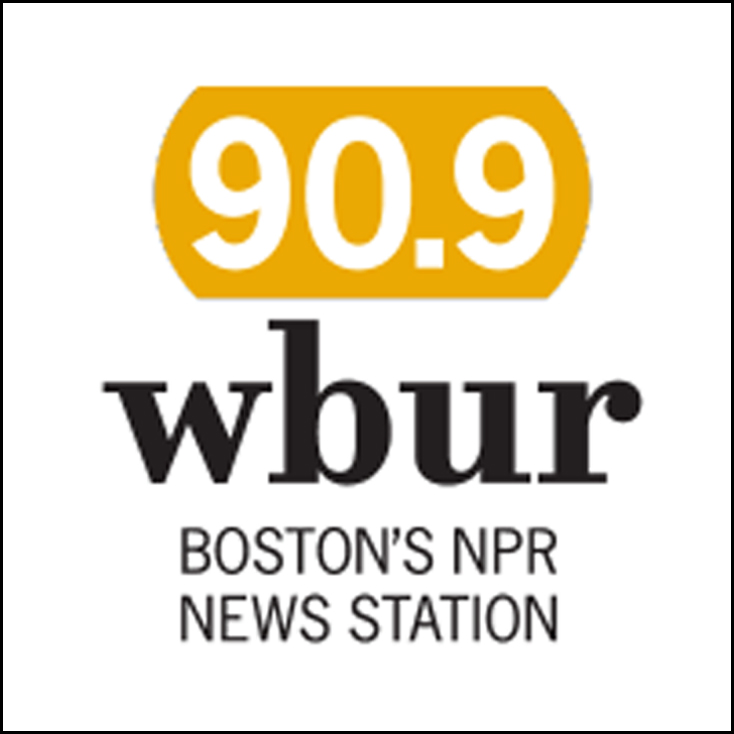 Alastair is a regular essay contributor for WBUR, Boston’s NPR News Station, writing primarily on issues related to music, sports, race, and social justice. Recent pieces include a re-examination of “This Land is Your Land,” a history of basketball and politics, and tributes to John Prine and Bill Russell. One autobiographical piece on Moock’s kids and the intersection of gender and scouting led to a New York Times “Daily” podcast episode. Check out all the essays HERE. 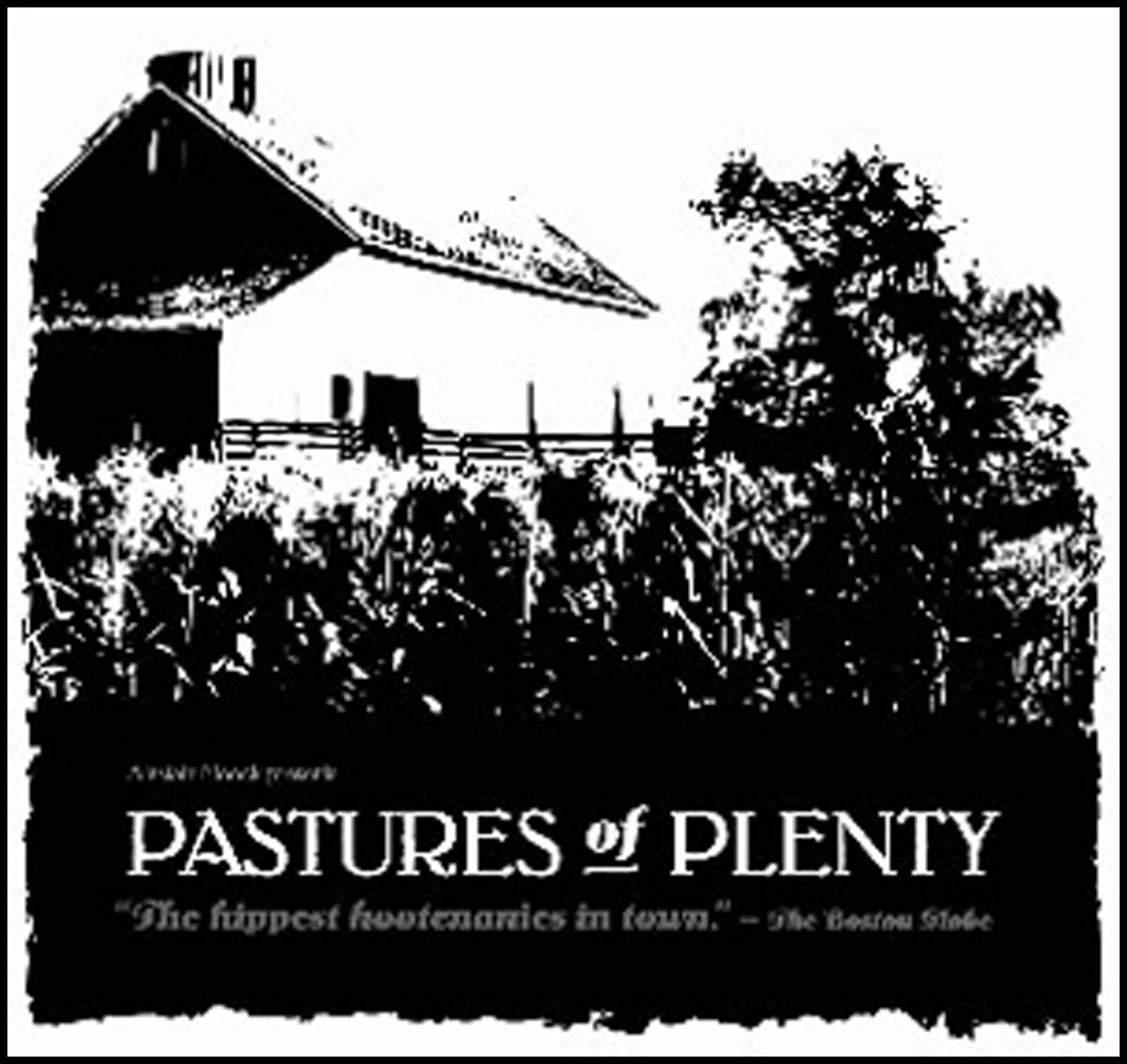 When Moock created the Pastures of Plenty series in 2000, the idea was to bridge some of the gaps he saw in the Boston music scene — between the folk and roots rock crowds, between the contemporary and traditional scenes, and between younger and older players. But what it really came down to was just bringing together some of the region’s best songwriters and musicians to swap tunes on a stage. More than twenty years later, the series is still “the hippest hootenanny in town” (The Boston Globe). Learn more HERE.

Singing Our Way Through 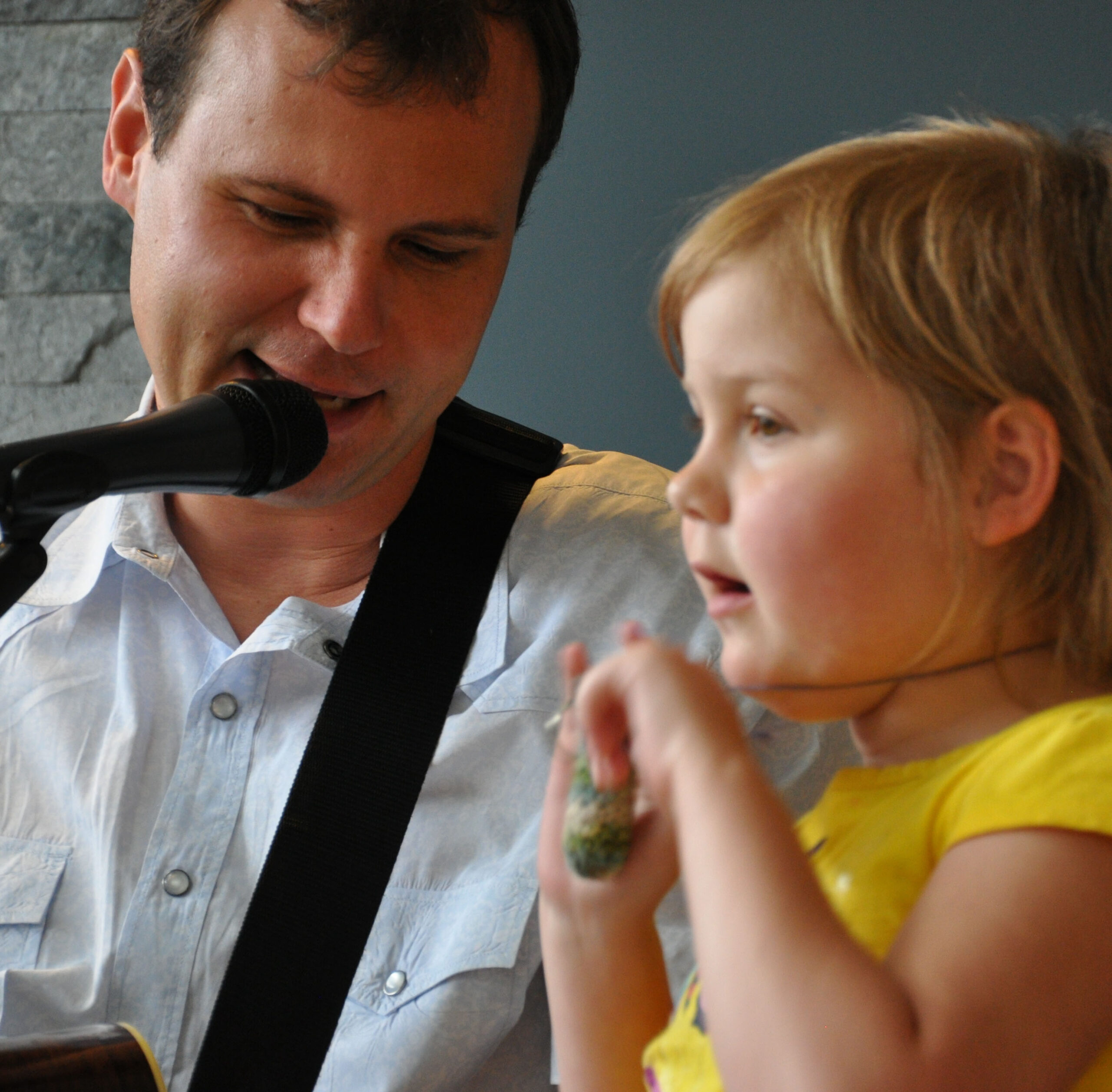 In 2012, one of Moock’s twin kids — now a healthy teen — was diagnosed with leukemia. The songs Clio and Alastair sang and wrote together in the hospital eventually became a Grammy-nominated album called Singing Our Way Through: Songs for the World’s Bravest Kids. To date, it has been distributed for free to more than 4,000 patient families around the world, and Alastair continues to perform for and write songs with children at hospitals whenever he can. Learn more HERE.