Moock’s latest family album is a joyful, musical rallying cry for young (and old) leaders in these turbulent times. It looks to the heroes of our past and present to inspire our kids to move the ball forward. The album won a 2020 Parents’ Choice Gold Medal and Nora Guthrie (daughter of Woody Guthrie) said upon its release “How lucky we are to have Alastair Moock around these days! When too many adults are role modeling the pursuit of fame, fortune, or personal gain, Alastair’s songs encourage our kids to pursue goodness, kindness, awareness and courage. Adults might listen up!” Read more and order it HERE. 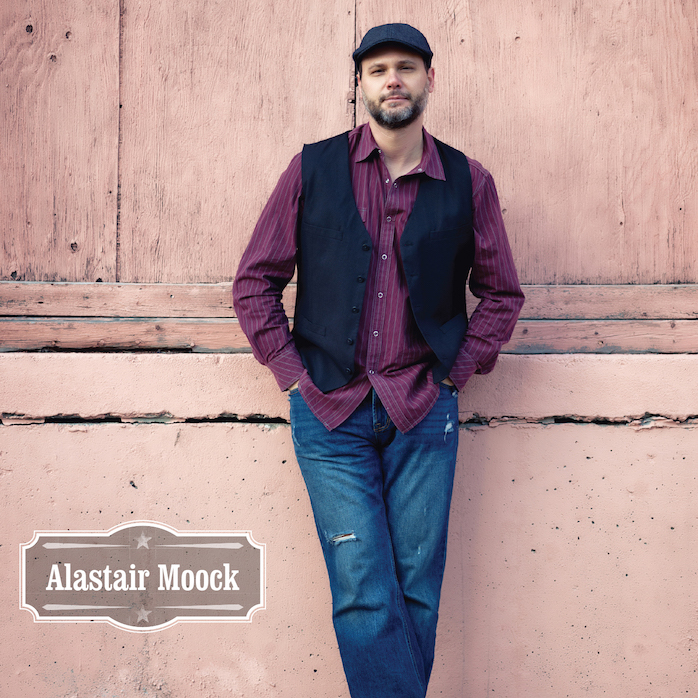 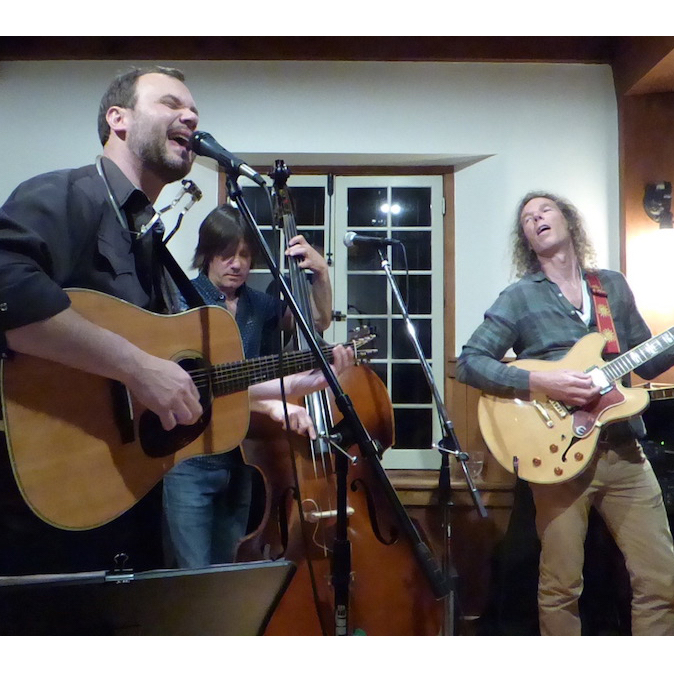 We’ve posted a new guide to hosting house concerts. “What’s a house concert,” you ask? Great question! It’s an intimate, invitation-only, usually private, not-for-profit concert for guests in your home or other small, private venue… And guess what? You can totally host one. All you need is a living room or deck and some friends. Find out more HERE.